The hotel offers a 24 hour front desk service, this includes wake up calls, newspapers and taxis can be ordered if required.
Check in time is from 3.00 pm and check out time is up to 11.00am,

The Hotel offers a large secure car park with coded barrier, parking is free for guests. 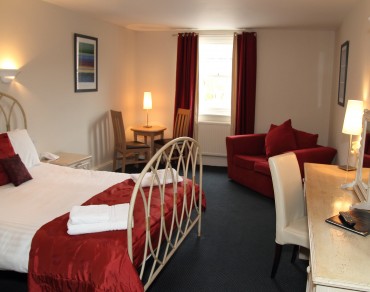 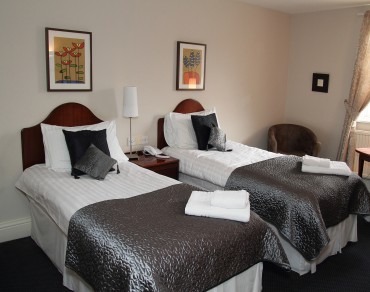 We cater for Weddings, Christenings, reunions, anniversaries and funeral teas. Menus can be tailored to suit your special requirements. The restaurant is open to non-residents.

The garden conference room is situated in a quiet location in the hotel overlooking a secluded walled garden with seated area.

Millgate House Hotel was originally a miller’s house in 1890. It was subsequently converted into flats in 1972 and then became Millgate House Hotel in 1981. A substantial extension was added in 1991 which tripled the room capacity, the Orangery bar & restaurant was also added. The Hotel is situated in the conservation area of Millgate, the river Trent is opposite and famous for its fishing, Newark castle is close by and we are a short walk to the large market place which is lined with historic listed buildings, on the edge of the market sits the beautiful parish church, St Mary Magdelene. 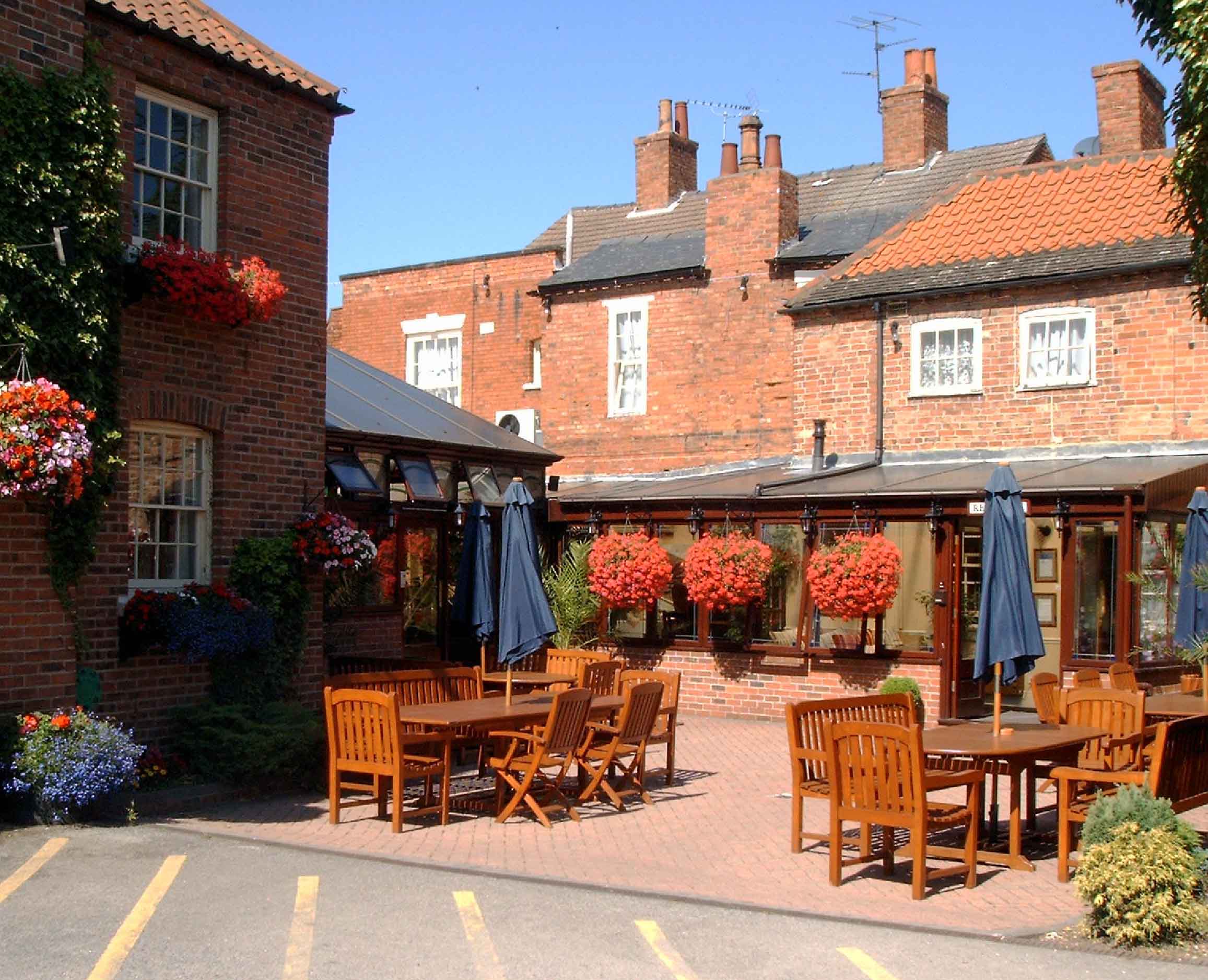 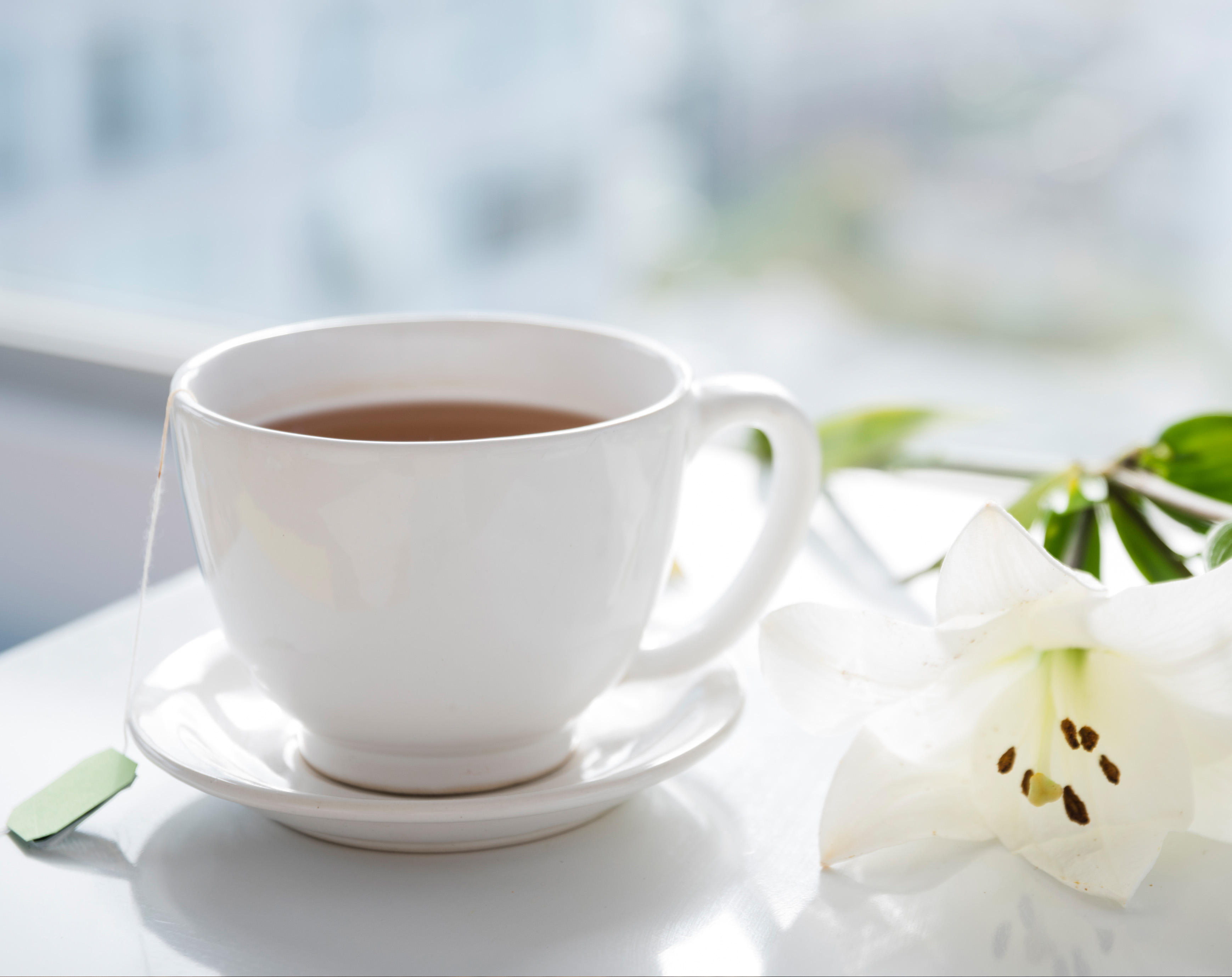 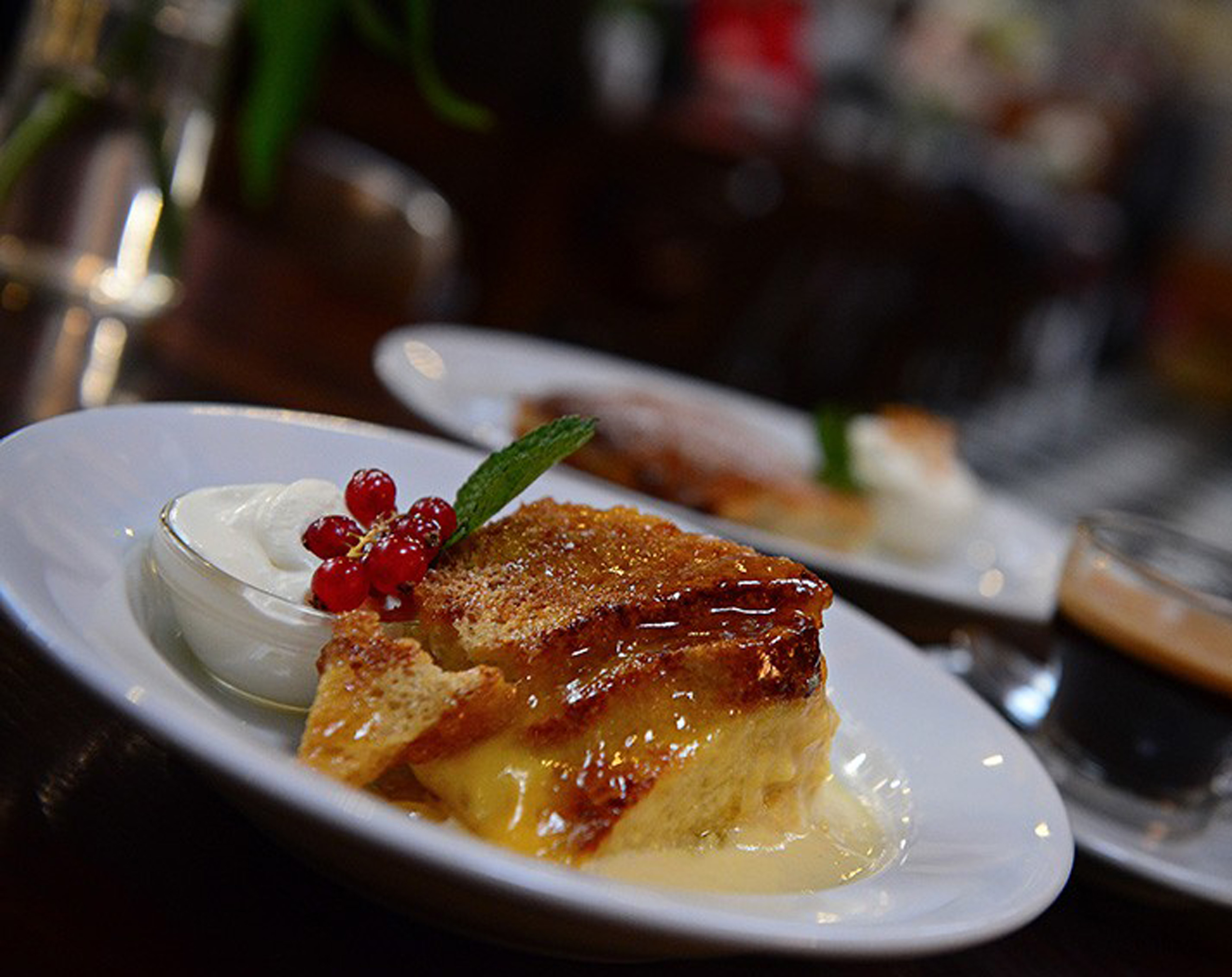 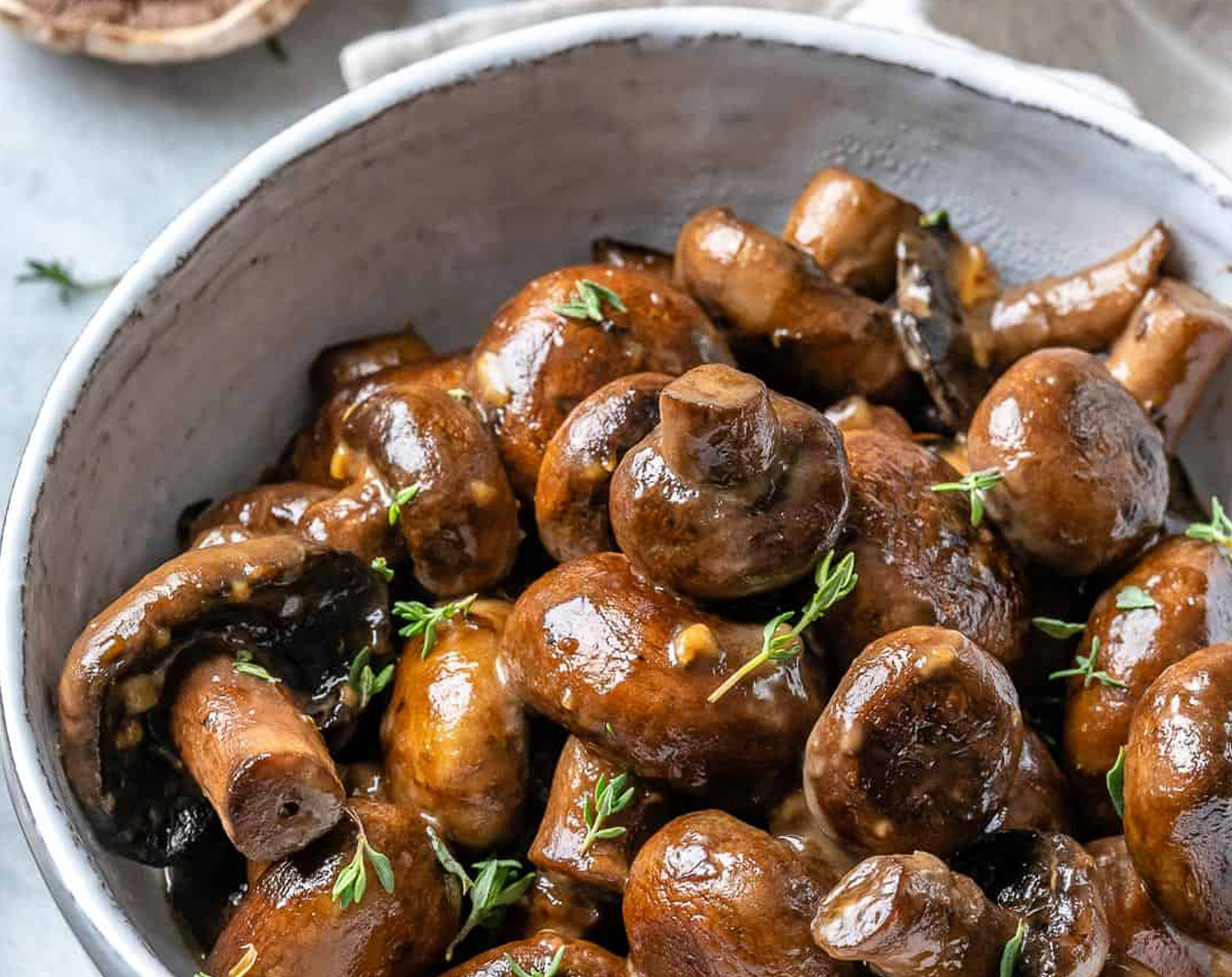